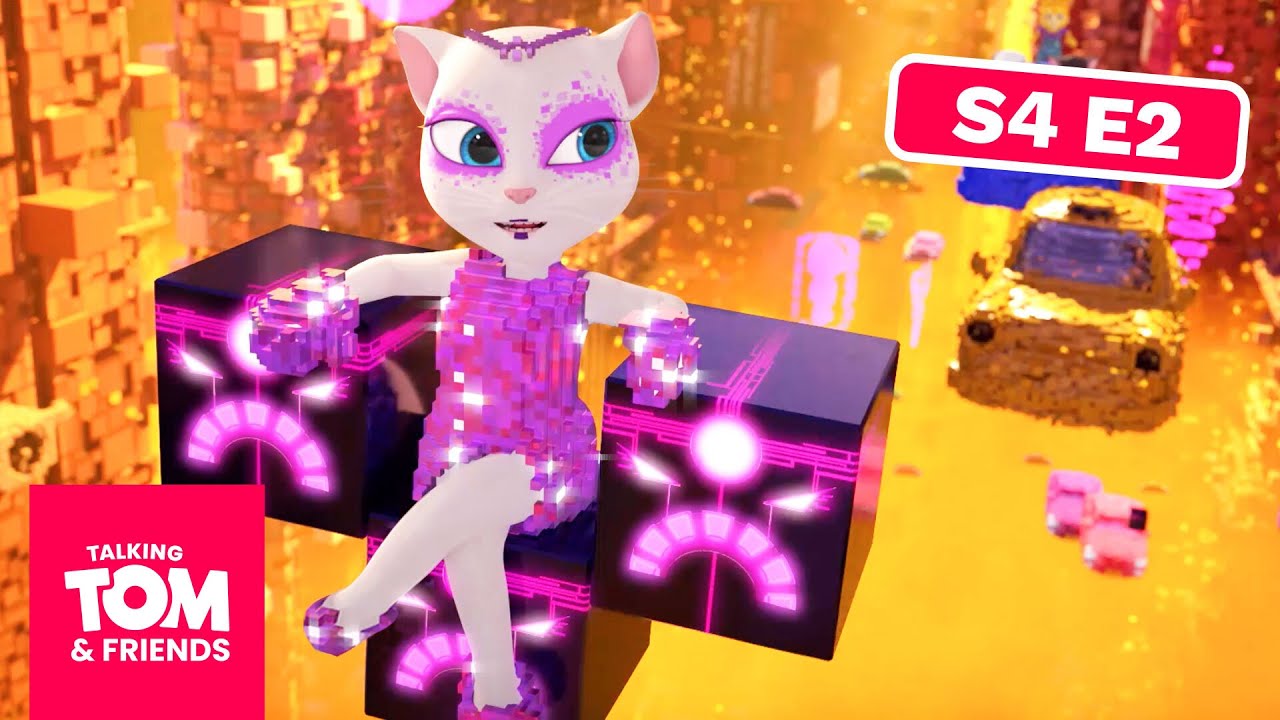 Talking Angela’s been found! But something’s not quite right… Is she still the same person? And does she actually want to go home?

Join Talking Tom and his friends on their quest for stardom! Tom and Talking Ben want tech fame and fortune, Talking Angela wants to be a singer, Talking Ginger, the neighbor kid, just wants to be involved, and as for Talking Hank… Well, Hank just wants to watch TV and eat! Although their plans never seem to work out the way they plan, their adventures are just too amazing to miss!