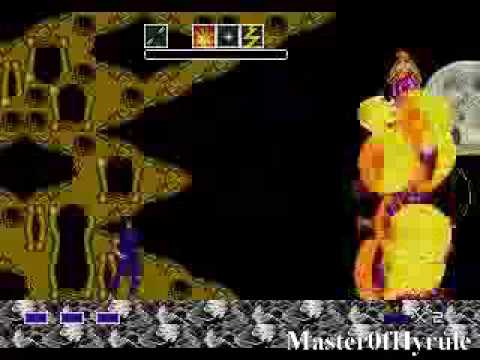 PLEASE rate and comment even if you hate it!!!

There are so many great moments in games that gave everyone who played a game a joyful memory of the game.. either by seeing something spectacular like an awesome cut scene in the game, maybe something funny or maybe just a theme song that made the game so memorable….

There were also some very bad moments like suckish controls, very unplayable, being so tough it made you want to take a bat and smash the game, or the ending sucked so much after working so hard to beat it.. you end up finding one of the worst endings ever!!!

And now we have the Weird moments except instead of weird…. it’s more like sexual and perverted moments in games… There are so many but some were used in my previous videos and some weren’t that funny… so, I picked out quite a lot of hilarious perverted and sexual moments in gaming… you just can’t believe your eyes…

If your into gaming projects or have your own, check out