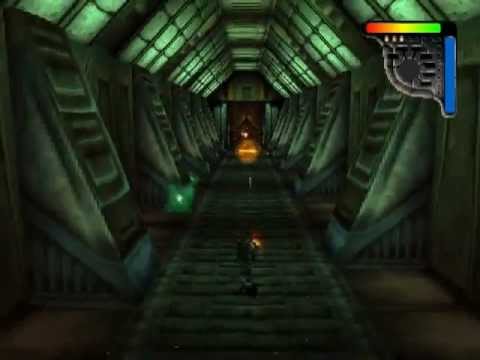 A strange little PSx game that stars Bruce Willis as the lead character in a fight to prevent the end of the world. The story, according to the game manual, is that a religious leader known as the Reverend has forced religion on the masses and banned all science. He then summons the four horsemen to bring judgement day to earth. Trey Kincaid, who had been sent to prison for practicing science, must defeat the four horsemen and save mankind from certain doom.

Fun Facts:
-Bruce Willis provides the voice of the lead character, although his involvement with the game was limited.
-The game’s engine was later reworked by Neversoft and used for Tony Hawk’s Pro Skater.

WHO CAN EAT THE MOST PANCAKES? w/The Norris Nuts