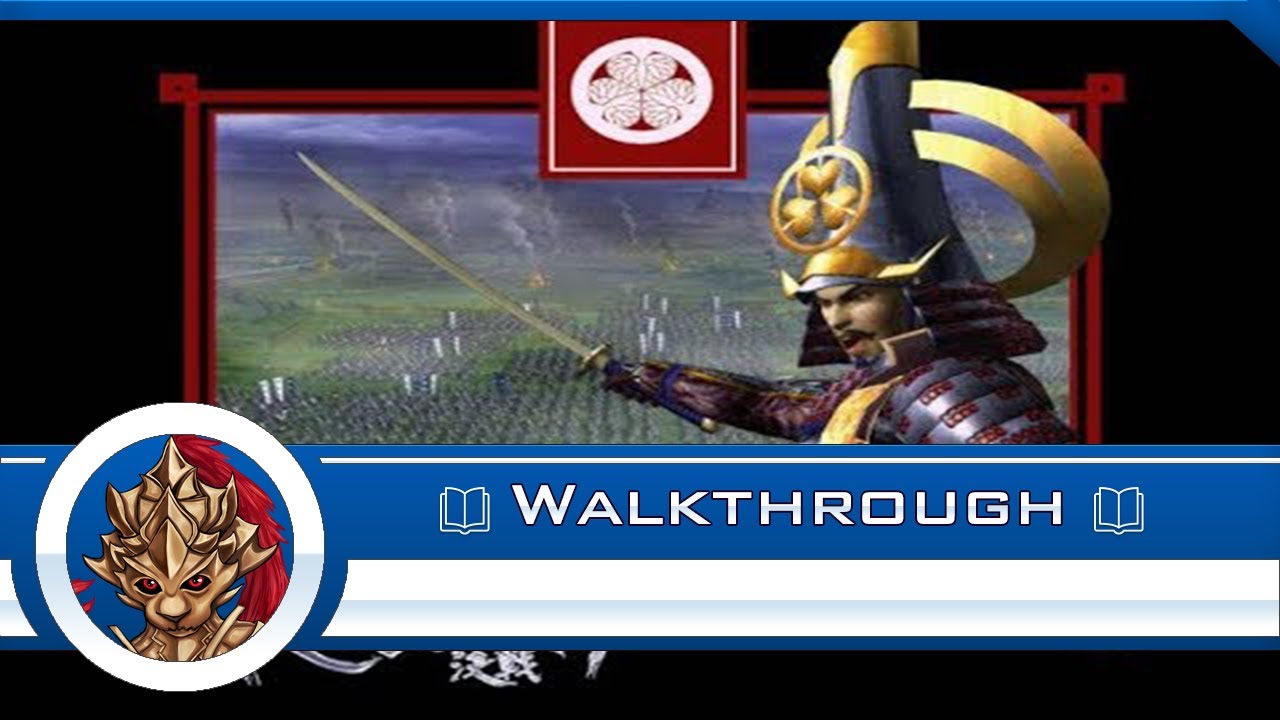 This walkthrough will show you how to win every battle to achieve the best ending. Losing battles in this game does not lose you the game, but rather leads to different battles. This will only show the path if you win every one. To unlock the ability to choose difficulties you must beat both the East & West Campaigns.

The gameplay I display here is certainly weaker than the ones to come. My usual strategy when playing this game is to get everyone to hold their position and let them come to me. When playing on the hardest difficulty, there will usually be more one or more generals who ignores your orders and attacks regardless. I assumed this was implemented as an anti-camping mechanic but it turns out, if you give them specific orders at the pre-battle stage then ask them to carry it out, they will. Instead I pulled some weird strategies in a few battles where I keep my main army together and put the general who disobeyed in the corner to delay me having to press the attack. It worked but my battles at Sekigahara and Harima could have been much cleaner. I was very well aware of how long it had been since I had put out a video and I feel I did not spend enough time with the game before rushing this one out. My apologies for the below standard quality of work. The most important thing it to keep your army together so that they can support each other. Never split them up like the game often seems to want you to.

Skirmish at Kuzegawa – Shima’s unit is by far the biggest threat and should be your primary focus. You will need to be careful as Ishida’s triple barrage can and will wreak havoc amongst your cavalry. It’s unlikely you will be able to finish them off before reinforcements arrive so surround akashi to make sure you still win with weakened troops.

Battle at Sekigahara – You will struggle to get Fukushima to obey almost any of your orders here. Position the majority of your troops forward, with cavalry tending to be in front. The enemy will come to you and Shimazu will flee once enough damage has occurred. With Kobayakawa, Mori and Kikkawa out of the picture, you can focus on rushing Ishida. Anko will come to attack from the rear but possesses little threat with a mere 1800 troops. You should finish the fight before Choso can get into the fray.

Escape from Minakuchi – Have Tokugawa rally Tanaka so he has access to Cannonade. Use Tanaka, Tokuagawa and Honda to cut off the 3 crossing whilst Fukushima goes in to do the majority of the damage. Have him attack Choso otherwise he will move to Tanaka and overwhelm him. Fukushima will protest most of your orders but still carry them out, so rally him and charge through. If the enemy do not have a clear line to the escape route, they get confused and you can slowly cut them down.

Battle at Harima – A reasonably difficult battle, the enemy has more troops and access to more triple barrages and cavalry, but lack cannons so use them to outrange your opponent. Keep your army together so that they can support eachother and let the enemy come to you. Focus all of your special ability on one or two enemies at a time. Each time an enemy officer is defeated you gain a zeal, which means it can start a chain reaction where you deal devastating damage with repeated special moves. Once the initial attack is finished, surround Kuroda and have your whole army collapse in it once. Kuroda and Kato have strong forces so except a tough fight.

Defenece of Seta – Hands down the hardest fight in the whole game on this difficulty. Rally for Todo and move him exactly two notches north and Tokugawa 4 notches north. Wait for the last moment before having Todo Cannonade

Summer Battle at Osaka – Painfully easy for a final battle, you don’t even need to play all that defensively to win. If you have won the previous battles, this should be a cake walk. Send your men up and crush Yuki Sanada.

Game admin - June 22, 2020 28
I've been having a lot of issues with Lucian recently but this build has made me win so many more games! Jhin game from second...

Game admin - June 20, 2020 29
From the last DLC expansion for Hitman 2 As of September 2019 this channel earns zero ad revenue due to YouTube removing monetisation from our...