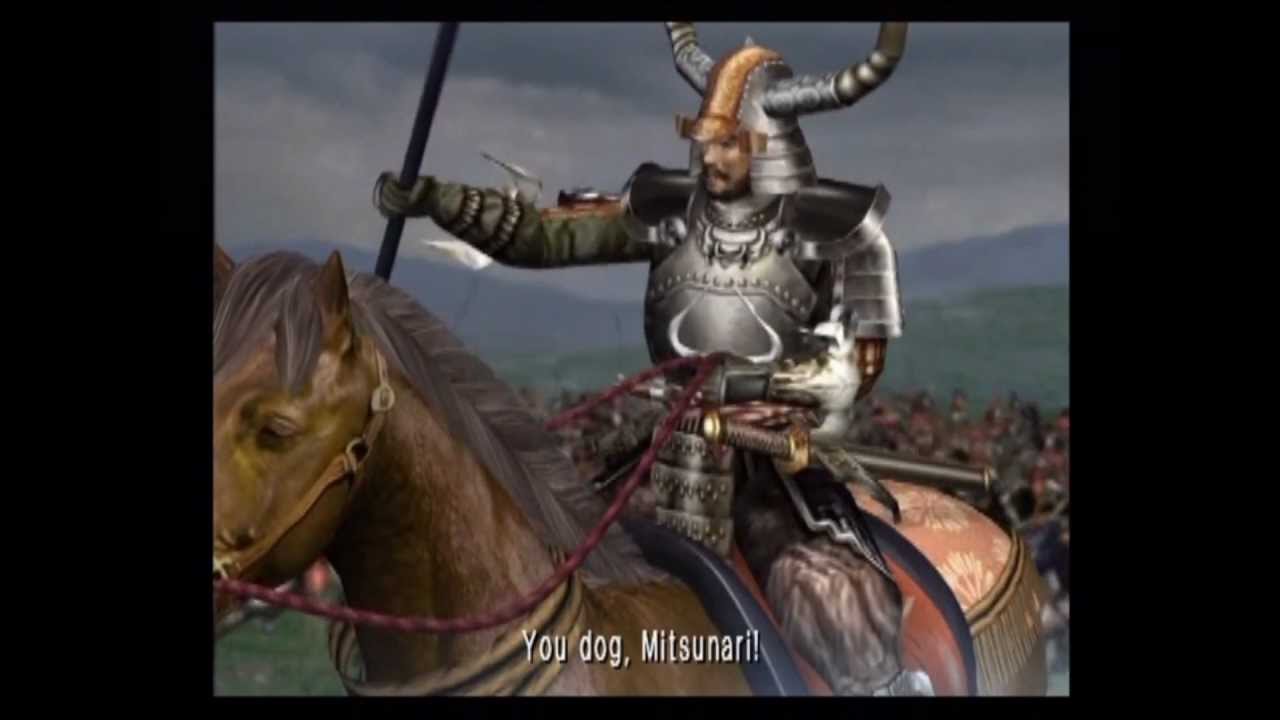 This is when the game really starts, though I guess it is still in tutorial phase. It will not let me alter the battle plans, or the type of troops and formations the officers use. Though I think it is set up to support the storyline, so that is good for the first playthrough. Interestingly enough you can actually lose this level and continue the game, but on a different story path.

Ideally you would want to destroy every single enemy army, as you will get more bonus special attacks awarded at the end of the level. But I’m not going to do that. At the start of the battle, I only moved the officers that were not already pre planned to attack the enemies. Some are more willing to take orders than others. Lucky none outright refused an order. I set out for speed and cut off the enemies commander from any reinforcements. Once the leader goes down, it is over. I was lucky and things went even better than planned. This video is 38 minutes including all cutscenes, without speeding up the video or going edit crazy. There are a few special optional cutscenes that I missed. I’m not sure if I will take the time to track them all down or not, there are probably others I don’t even know how to trigger.