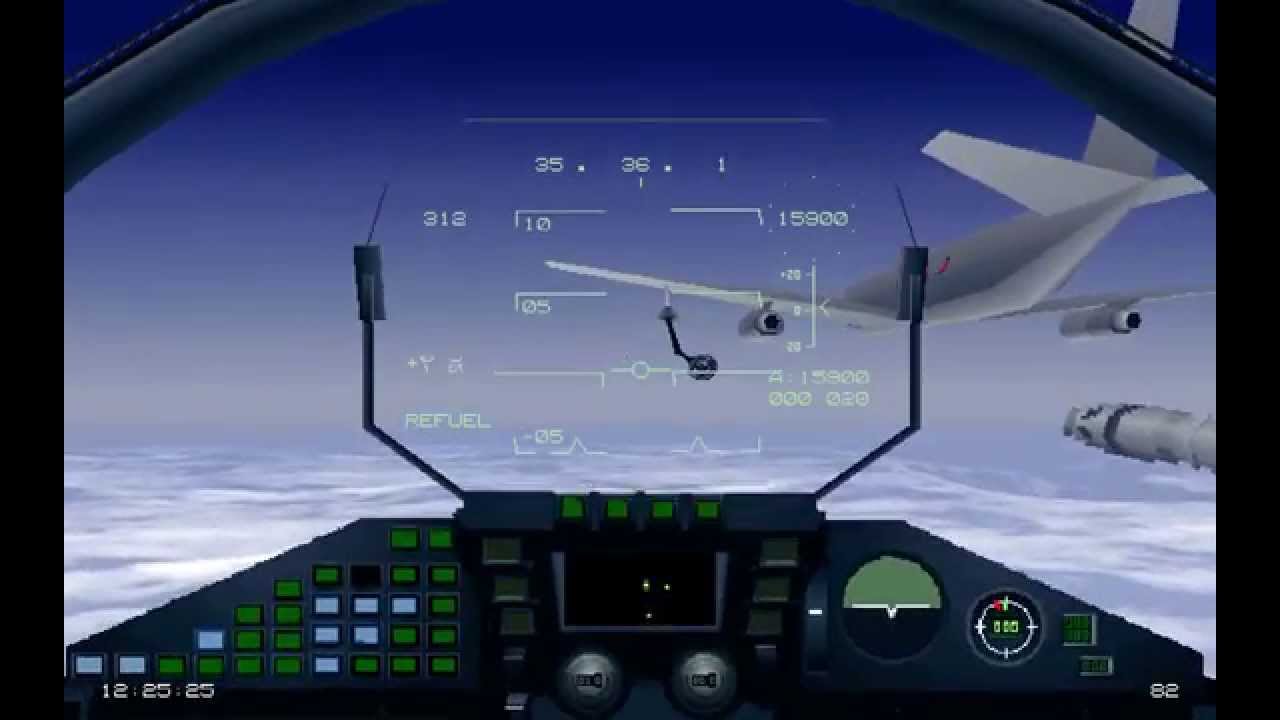 EF2000 is a combat flight simulator video game released in 1995 for the PC DOS. It is the sequel to Digital Image Design’s earlier software title, TFX.

MFDs allow player to attack both flying and grounded targets with a range of weapons, including precision-guided munitions, missiles and unguided bombs. Spot view allows for remote viewing of targets, enemies, friendly forces or the player’s own EF2000. With padlock, the computer could lock onto a target and follow it around the cockpit even when the target maneuvers from in front of the player’s aircraft.