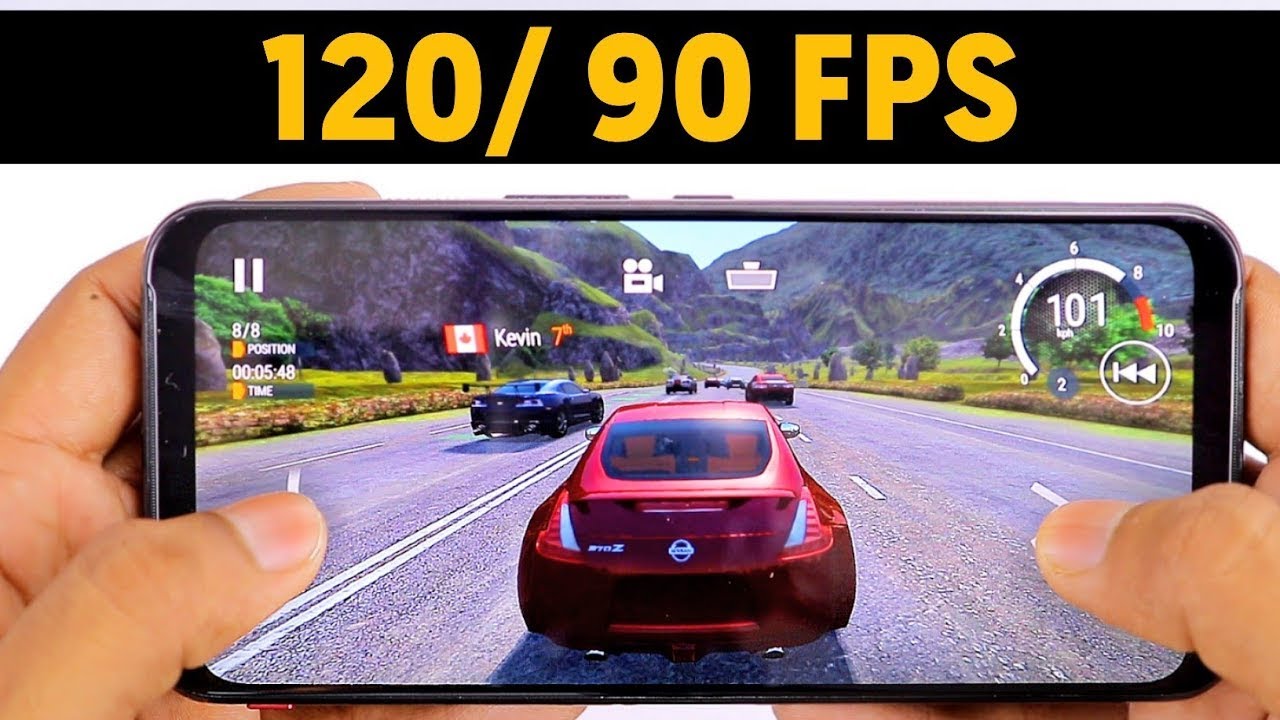 The first notable phone to support higher refresh rates on Android was the Razer Phone released in 2017, with the followup Razer Phone 2 released in 2018. Of course, after the first Razer phone was announced, many manufacturers jumped on the bandwagon with their own gaming-centric interpretations. ASUS is one such manufacturer with the ROG Phone and ROG Phone 2. Of course OnePlus offers the 7 Pro with a 90hz screen. But that’s not all. There’s the ZTE nubia Red Magic 3 as well as Sharp’s Aquos R3. There are also rumors that the Pixel 4 will sport a 90hz screen, which should really bring a lot of attention to higher refresh rates in apps and games once it’s released.

Oddmar
Play the beginning for free as Demo”

Oddmar struggles with life in his village and is not worthy of a place in Valhalla. He is shunned by his fellow Vikings and must redeem himself of his squandered potential. One day he is offered an opportunity to prove himself, but at a price…

IMMERSE yourself in an epic Viking story animated as a motion comic.

Gear.Club – True Racing
Gear.Club is much more than a quick adrenaline rush; it is an authentic world of cars. Realistic driving and racing experience, with fully simulated engines, powertrains, suspensions and aerodynamics.

In this ultimate racing game, you will get to explore breathtaking settings and compete live with your online friends and foes through unlimited races, championships and events.

Gear.Club offers a full range of options for the cars. Players can collect, upgrade and customize some of the most gorgeous exotic vehicles in their performance shop and enjoy details including engine and interiors in full HD.

Does iPhone Xs have 120hz display?
The iPhone Xs doesn’t have a 120Hz screen
Sadly, Apple’s screens haven’t followed in the path of the Razer Phone and adopted a much higher refresh rate. Instead, the 120 Hz refers to the touch sampling rate. That’s the frequency at which the touchscreen tracks the movement of your finger.